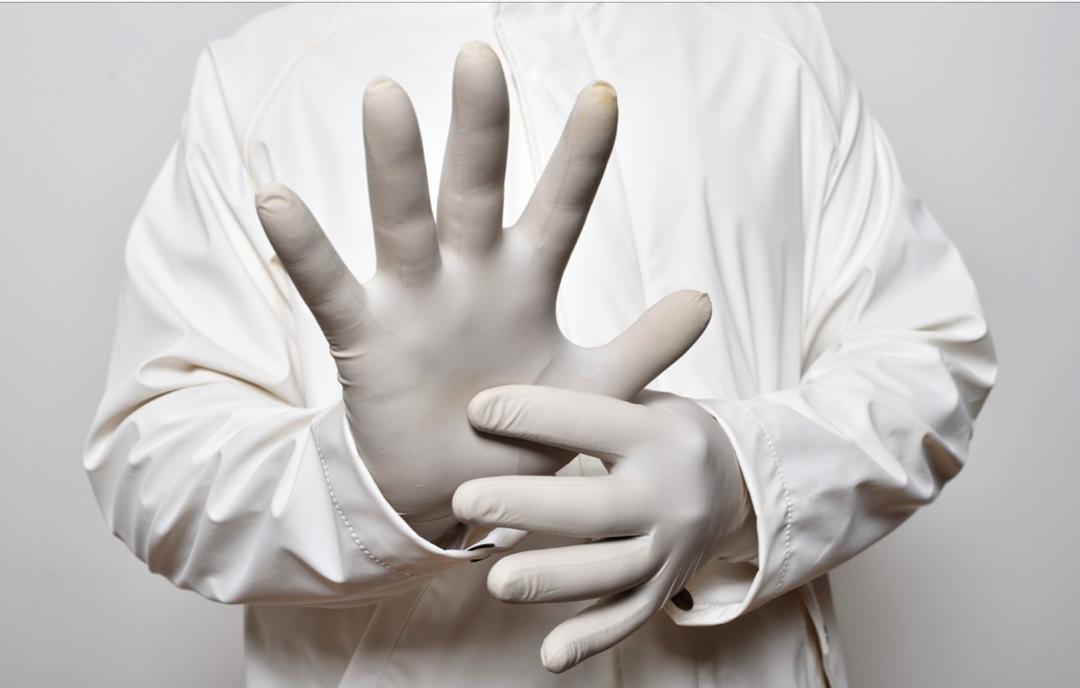 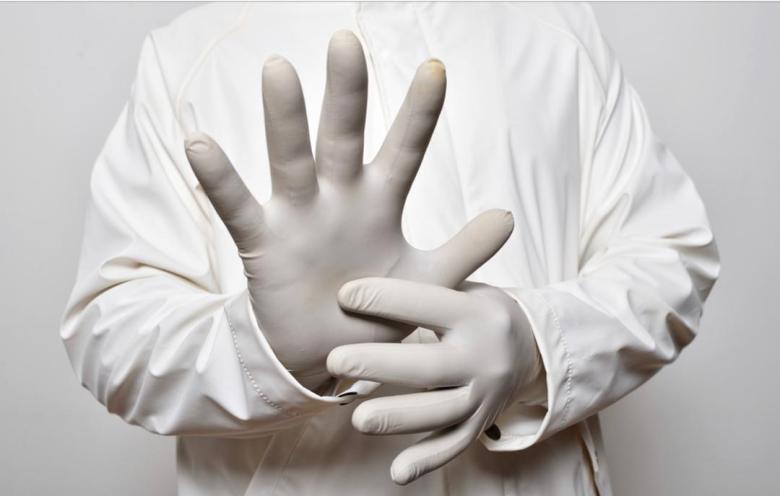 J.P. Morgan and Macquarie Group will raise up to RM500 million for Anzo Holdings Bhd by issuing bonds to raise money for the company’s glove manufacturing factory in Manjung, Perak.

It is understood, Anzo is expected to sign the Sales and Purchase Agreement (SAP) with Wintrade World Sdn Bhd to purchase all the assets as early as this Thursday (July 16), completing the whole exercise.

The completion of this deal marks Anzo’s official entry into the glove industry and among the top 10 players in the market here.

Anzo told Bursa Malaysia about 2 weeks ago that the assets are ready to be mobilised and commissioned to produce 1.2 billion pieces of medical or nitrile gloves a year.

The 1.2 billion pieces of medical gloves will be produced using the current 9 production lines at the factory.

But Anzo needs to produce more than 3 billion pieces of the gloves as it has received orders worth a total of US$200 million from the United States and Europe.

For this orders, Anzo requires around 15 production lines to operate at their full capacity.
Anzo is expected to supply the gloves to the United States and Europe starting from this year October, in several batches.

In order to have 15 production lines, Anzo firstly requires some amount of money to get the factory started under its own management upon signing the SAP with Wintrade.

Then it will require a substantial amount of money to refurbish the existing 9 production lines, and later to add 6-7 new production lines to fully utilise the 8 acres of land the factory is situated on.

Anzo has formed a joint venture with Permaju Industries Bhd where both parties will refurbish and expand the factory together.

The initial investment required is RM25 million to just get the whole thing started.

Permaju and Anzo have completed a feasibility study on the Manjung factory to look at the fastest way possible to move the production of the gloves.

I think Anzo is anticipating more orders to come in from the United States and Europe as the number of Covid-19 cases worldwide keep increasing, and there is a shortage worldwide for medical or nitrile gloves, currently.

Anzo has been trading actively for over a month now.

It all started after the company announced that it won a RM1.3 billion contract to supply copper scrap over 40 months to a steelmaker in South Korea effective July 1.

Anzo and its subsidiaries entered into a supply agreement with CSTME Resources Sdn Bhd, which holds an AP licence to export the goods.

CSTME agreed to buy birch/cliff copper scrap or berry/candy copper scrap from Anzo and export the products to the steelmaker in South Korea.
Anzo is expected to supply 60,000 tonnes of copper scrap to CSTME at RM23,000 per tonne over 40 months.

CSTME has been supplying the copper to South Korea effective July 1. As of July 13, it has supplied up to 650 tonnes worth almost RM15 million to RM16 million.

With this copper deal and the orders it is getting for medical gloves, Anzo is set to post more than RM200 million in net profit in its next financial year ending July 31, 2021 and onward.

This is quite possible given the high trading price for gloves, which is at US$75 per box of 1,000 pieces.

Anzo’s entry into the copper business and glove manufacturing has attracted big global funds from the United States, China and Hong Kong who have been buying up shares in the company since early June this year.

The stock has moved from a low of 5 sen in June to touch 26 sen last week.

We think Anzo will hit a second wave of high trading this week. It could hit limit-up or surge beyond 30 sen.